Shiner’s Family Reunion is a combination six-pack including a variety of beers brewed by the Spoetzl Brewery. 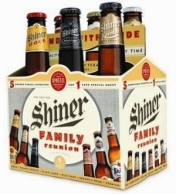 The Family Reunion six-pack, purchased in May of 2017 included:

Having now tried all six beers from this six-pack, it’s time to break down each brew in a worst to first. 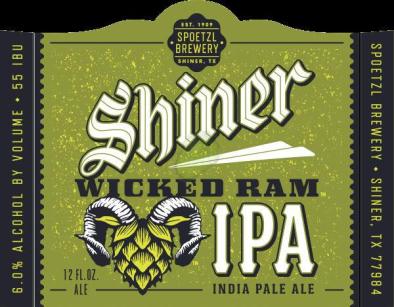 Why? Well, it’s no secret that I am not a huge fan of IPAs. Unfortunately for Wicked Ram, it was starting with a significant handicap. The beer is very hoppy and thus very bitter. I tried to enjoy this and hoped Wicked Ram may have been IPA’s saving grace. It was not to be. Wicked Ram was by far my least favorite brew in this 6-pack. Read the review here. 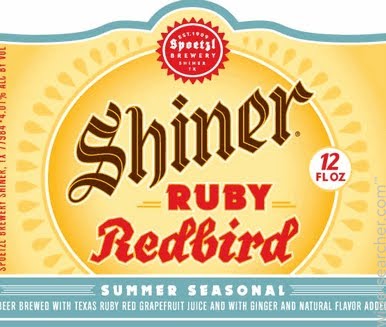 Why? The notes of citrus and ginger really got my hopes up with this one. I was expecting something similar to a traditional ginger beer but was sadly disappointed. While the citrusy flavors are light and refreshing, the flavor profile is very weak and the overall taste is too watery for my liking. Full review coming soon. 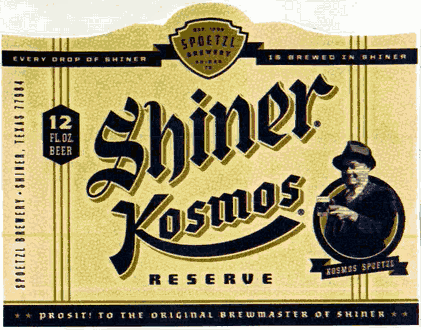 Why? Bitterness, in my opinion, is a situation where less is more. Kosmos has quite a hoppy aroma, and so I was expecting to be assaulted with bitterness. Surprisingly, Kosmos did a really good job of balancing things. While the taste was somewhat bitter, Kosmos’ aftertaste is a pleasant reprieve. I would drink this again. Full review coming soon. 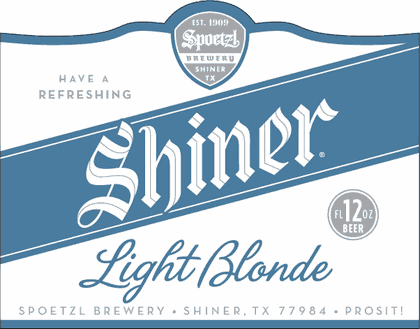 Why? It’s fairly easy to be underwhelmed by this beer. It’s light and watery and not overly remarkable. However, when one considers its direct competitors (such as Bud Light, Miller Lite and Coors Light), Shiner Light Blonde is actually a fairly decent beer. Unlike most light lagers, it actually smells like beer and has some of the flavor one would associate with premium lagers. Read the full review here. 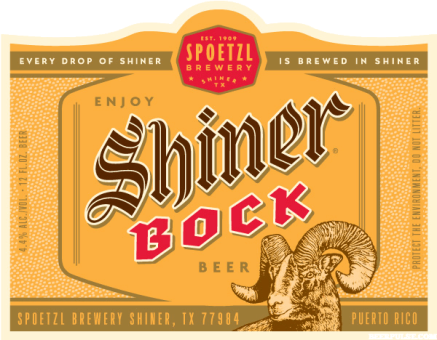 Why? Shiner Bock is a Texan staple. This dark beer has a surprisingly light flavor and is highly drinkable. I really enjoy that it has a unique flavor. Whereas some varieties of beer can be fairly homogenous and hard to find significant variation from competitors, Shiner Bock’s flavor is almost immediately recognizable. Full review coming soon. 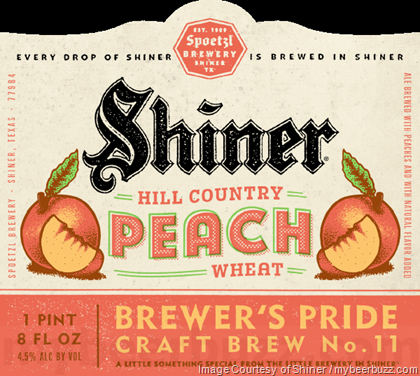 Why? Fortunately for Shiner Hill Country Peach Wheat, I love witbiers (sorry Wicked Ram). This beer has an excellent flavor and pleasant texture. Personally, I find that many fruit beers struggle to blend the complexities of their flavors. Shiner really nailed it with this one. The major downside is that Hill Country Peach Wheat is a limited production. Better get your hands on one fast! Read the full review here.

Four of the six beers offered in the current Shiner Family Reunion are great beers. The Ruby Redbird is OK, but not my favorite. I, personally, would never drink Wicked Ram again. That said, pick up the Family Reunion six-pack and try them for yourself.

What is your favorite Spoetzl/Shiner brew? Let me know!

9 thoughts on “Battle of the Beers – Shiner Family Reunion”