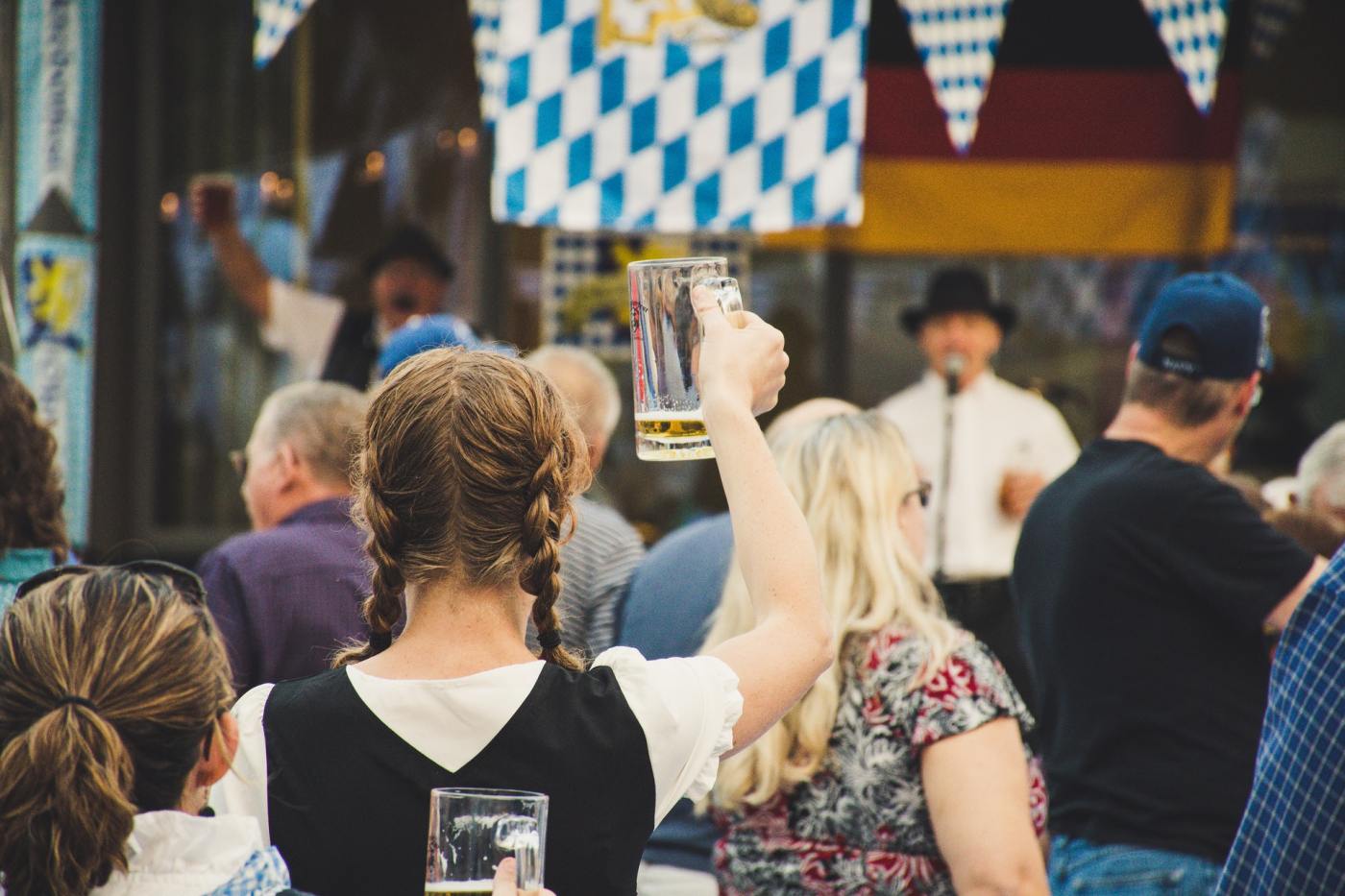 It’s that time of year again! Football is back, the weather is cooling (not all that much in Texas, but it is noticeable), and Oktoberfest brews are popping up around the globe. After a hugely successful inaugural 2019 bracket, I am pleased to announce that Master of Marzen is back.

While 2020 won’t permit us to dress in lederhosen and pack tents to drink beers of German origin and/or influence, there’s plenty of breweries producing their take on the Marzen and Festbier varieties.

Last year’s tournament saw 32 beers duke it out for the chance to be crowned Master of Marzen. After a few weeks of bouts, Tucker Brewing from Georgia emerged victorious.

This year’s field is still being finalized, and features new and returning breweries. As of writing, the entrants whose beer has arrived for the bracket include:

With several entries en route, things are really shaping up nicely. Towards the end of next week, I will build out a randomized competition bracket.

It looks like we will have enough entrants to run another 32 beer bracket. Should more or fewer arrive, the bracket will be adjusted accordingly. Some breweries may receive a first-round bye as needed.

How The Beers Will Be Judged

Like last year, each head-to-head tasting will be judged on a best-of-five scale with equal weighting assigned to the following criteria:

The winner of each round will progress until there is only one beer left.

Last year’s tournament quickly saw Instagram be the point of highest views and so the bulk of posting will occur there. Periodic posting on this site and on Facebook will occur. Be sure to follow me on all platforms so you don’t miss out!