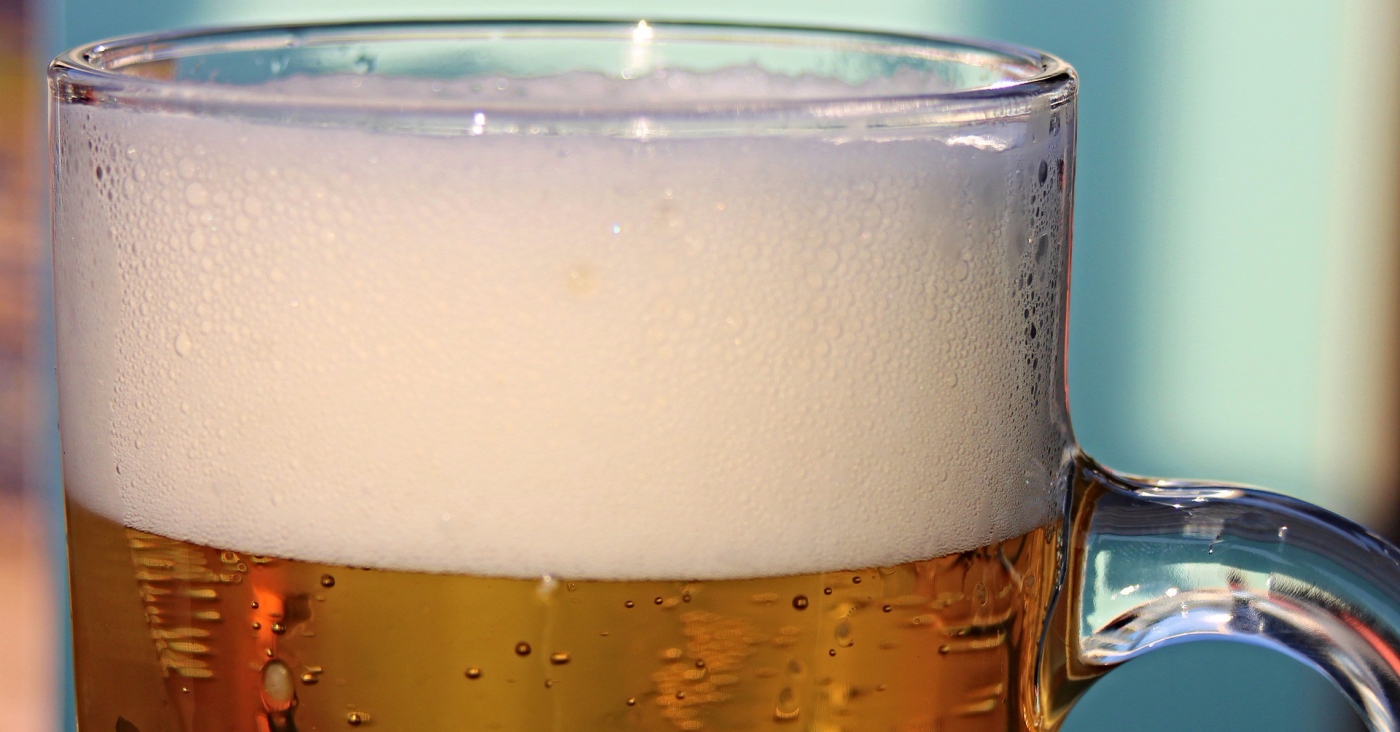 The never ending stream of articles reporting on the consumption of beer, and alcohol in general, can be a pretty confusing mess. It seems that everyone is contradicting one another, and so it’s hard to consider each source to be any more reliable than the others. With that said, an interesting article, recently published by Visual Capitalist, highlights beer consumption rates in each of the 50 US States.

But what is it saying?

Well, as other sources have suggested, overall US beer consumption is in decline. However, beer is still the most common choice of alcoholic beverage, with 43% of drinkers reaching for a cold serve of suds. In 2017, domestic breweries shipped 26.4 gallons of beer per resident, though a patchwork of differing demographics and inconsistent liquor laws saw the per resident consumption of each state vary greatly.

So, who likes to party?

If you’re hoping to share a few cold ones with likeminded drinkers, there are a handful of places better suited to your hobby of choice. The number one state, ranked by beer volume sold per capita, is New Hampshire at 40.6 gallons per person. The article attributes this mammoth volume to New Hampshire not assessing additional taxes on beer, which they theorize incentivizes residents of neighboring states to buy their alcohol in the Granite State. Not surprisingly, the upper midwest (ND, SD, WI and MT) rank very highly on the charts. It also stands to reason that Nevada, home to Sin City should claim a top-10 spot.

The top four states seeing a positive trend of beer consumption are Washington (9.1%), Oregon (9%), Colorado and Florida (4.5% each), with growth measured between 2012 and 2017. With each of these states being active hotbeds of craft beer, this is not a surprise.

Which states are breaking up with beer?

The US state consuming the lowest volume of alcohol per capita is Utah, at 18.7 gallons per person each year. I bet you’re shocked. What may comes as a surprise, this statistic represents a 2.7% growth over the period of 2012-2017. Rounding out the list of the five lowest beer-consuming (per person) states are Connecticut, Maryland, New Jersey and New York.

In terms of states rapidly turning away from beer, the largest defectors are West Virginia, with each resident consuming 27.4 gallons of beer per year, a 10.9% drop since 2012. Other states seeing a decrease of 10% or more include Louisiana, Wyoming, Rhode Island and, surprisingly, North Dakota.

Want to see where your state ranks?

Check out the full results of Visual Capitalist’s article here.

There was an error retrieving images from Instagram. An attempt will be remade in a few minutes.